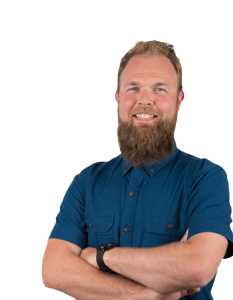 Have you ever watched a young child as they attempt to figure out something new? At first they may feel intimidated, then they excitedly attack the new concept. If enough time passes they may get frustrated, but as soon as they figure it out there is a perceivable “ah ha!” moment and their joy is boundless. As we age, our eagerness to learn new concepts diminishes. The quest for an “ah ha” stops before it begins with an “I cannot.”

As young as I can remember, I have been curious about the people around me. Their dreams, desires, and aspirations. I have watched highly talented individuals fail while seemingly uneducated individuals experience success and wondered why. Over the years I learned the successful people have a few characteristics in common:

Over my career in the software industry I worked hard to integrate these principles and create “ah ha” moments. I helped organizations such as Microsoft, Wikipedia, WordPress, Northwest Nazarene University, and more, achieve success where they did not know it existed before.

I wholeheartedly believe YOU CAN! I can help you move from frustrated to successful. Whether in one-on-one coaching or speaking at a conference, I delight in helping people see and unlock their potential. Seeing the light bulb go on for a conference attendee, or hearing the excitement in someone’s voice when they achieve new realization and that “ah ha” kicks in propels me forward. 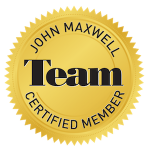